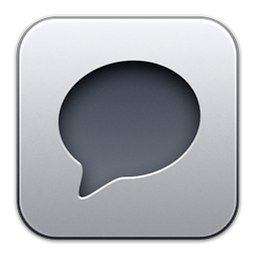 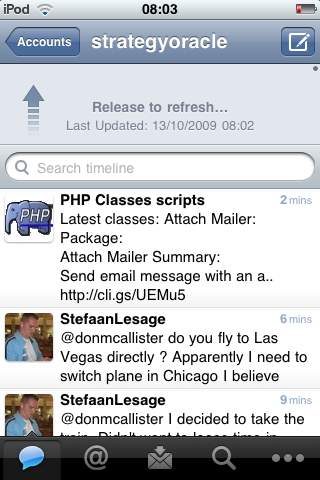 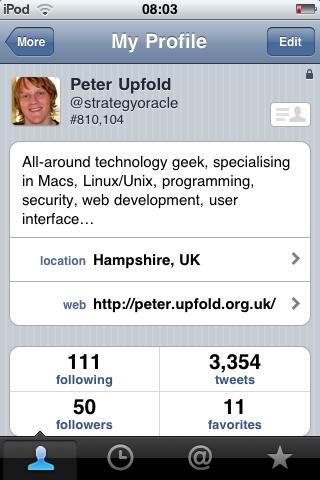 ‹ DfontSplitter 0.3 for Mac
On Teaching Computer Security to Non-Geeks ›