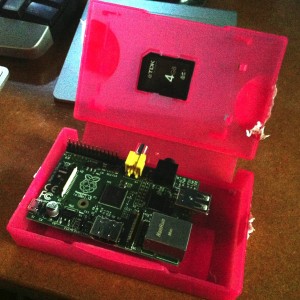 ‹ iPad mini
Protecting your browsing with Certificate Patrol for Firefox ›