I wants me some Leopard 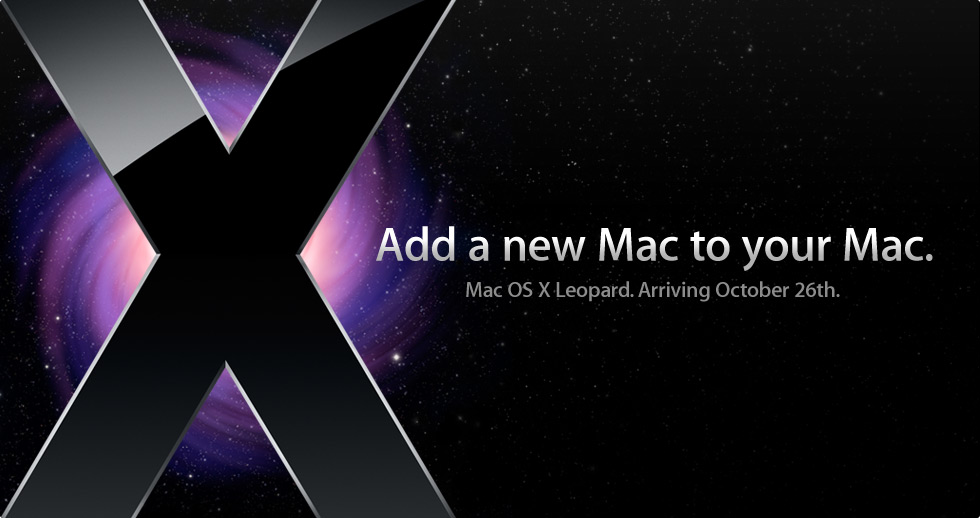 The question is – do I venture to Southampton to buy it from the Apple Store proper, or do I buy it online and get it shipped to my door?

Considering I’ve never bought anything in a real physical Apple retail store yet, I’m tempted to head down there if I can and go pick up a copy in person. Either way, Leopard looks pretty cool and I’m definitely interested in grabbing a copy for my over-6-month-old MacBook. :O

UPDATE: I pre-ordered it yesterday. Should be here on release day apparently.