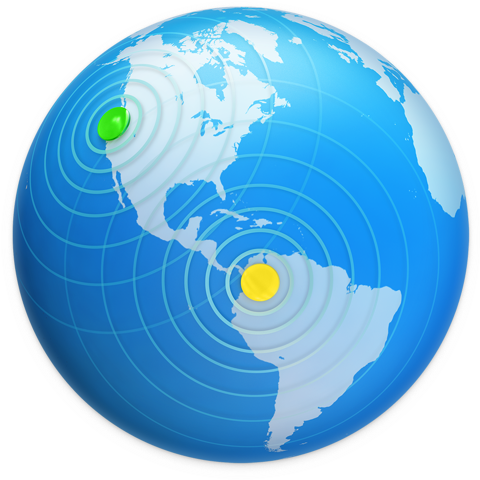 A recent version of iTunes dropped support for downloading and syncing apps to iOS devices — the only methods for this are now using the App Store, Apple Configurator(?), or having some other over-the-air MDM solution push the apps to devices.

This caused me to run into a little bit of an issue in my day job — we’d been having sporadic issues doing over-the-air app updates on our corporate network, but when devices were taken off site, apps would update perfectly. I had been sort-of ignoring, sort-of working around this by downloading the apps to a desktop running iTunes and syncing (a small(!) number of) devices by Lightning cable.

But, now my workaround feature was gone! What was I to do? The story here is true, but some names and specific technical details have been omitted for professional privacy!

I was curious, so I did a packet dump or two and discovered the iOS devices were talking happily to the iTunes Store as you’d expect they should, but that when it came to actually downloading the app’s bits, they were contacting an IP address in a private range!

END_OF_DOCUMENT_TOKEN_TO_BE_REPLACED

Filed under Mac, Thoughts | No comments