It seems we have bounced from one consultation on a threat to the internet to another. The UK government is now consulting on the idea to introduce an opt-out ‘internet filter’ for certain types of content.

I have absolutely no problem with empowering parents/guardians and internet subscribers in general to control their own internet connections. Providing inexpensive and free tools, combined with education on how to use them (and what they can and cannot do) is something I would wholeheartedly support.

However, performing filtering at the network level, using the tyranny of the default to effectively impose certain decisions on parents is not just a dangerous precedent to set. It is also extremely likely to be technically ineffective, and therefore will create a false sense of security for parents and guardians. A false sense of security does not protect children.

END_OF_DOCUMENT_TOKEN_TO_BE_REPLACED 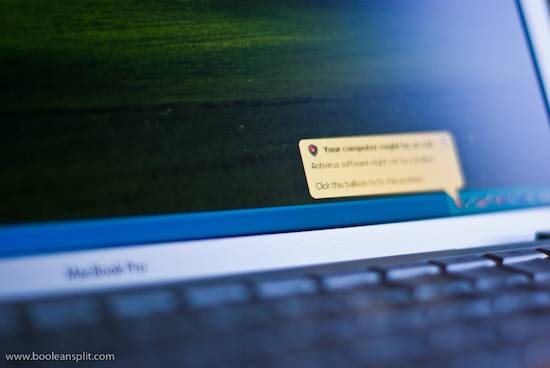