The Changing Face of Vulnerability News 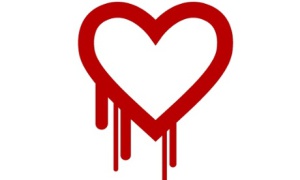 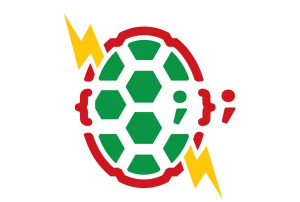 The recent news about the bash vulnerability being called “ShellShock”, and the degree to which it is getting mainstream press has got me thinking about how software vulnerabilities are now being reported in the mainstream media.

Apparently, no vulnerability these days is complete without a catchy name and logo — see Heartbleed and Shellshock! Joking aside, though, the very fact that these vulnerabilities are making non-tech news headlines puts pressure on everyone running potentially vulnerable systems to do their duty — usually as straightforward as running a pre-packaged security update.

The Heartbleed and Shellshock stories are taking the place of what we used to see reserved for particularly influental computer worms, like Sasser and Mydoom. It’s most definitely positive that some vulnerabilities are getting attention — unfortunately it is still the case that for some companies and system administrators, only outside pressure will convince them to promptly, diligently and consistently apply security updates.

What I’d like to see, is some way for people interested in improving computer security, the “good guys” for lack of a better term, to leverage this media interest to send a message to system administrators that it’s always necessary to apply software updates promptly, even when they don’t get on the TV news!

The Curse of The Black Box

The other key issue that Shellshock highlights, as did Heartbleed, is the issue of embedded ‘black box’ systems that might be vulnerable. This kind of system is everywhere — and because in many cases they are ‘set it and forget it’ machines, they represent a particular risk. It’s often very difficult to convince vendors of these systems of the importance of pushing upstream software updates down to end users, particularly when there is a lack of understanding and a lack of financial incentive.

Something big and mainstream, like Shellshock and Heartbleed, might convince system administrators to badger vendors to release patches for this kind of product, but we need to extend this further, and make it a social (or even a legal) expectation on vendors to supply security updates for any product they ship, for a reasonable lifetime period for that product.

The security landscape is too complex, and everything too interconnected, for anyone to have the opinion that “I don’t need to patch that, because there’s nothing important on it”.

Leaving Yourself in the Loop

I want to part with a few bullet points, with some actions I try to take to stay up-to-date. Automatic updates are increasingly common, but not universal, and these simple things can help you not miss a known vulnerability.