I know that this will be just one of many tributes. There are so many things that could be said about Steve and his innumerable contributions to the world in which we live. I’ll leave it to the many other fitting tributes to express everything Steve has done for the world.

I just want to share two things that have inspired me most about Steve.

Two things that, it is not an exaggeration to say, have helped me through some difficult times. Two things that gave me focus where I had none — that played a vital role in helping me bring myself to where I am now. These aren’t direct quotes, but messages that I have derived from things he said, and things he did.

1. Being different isn’t just OK, it can be your greatest asset.

2. Listen to yourself. That inner voice knows you better than you do. Trust it.

Thank you for everything. You will be remembered.

Jony Ive on the iPad:

I don’t have to change myself to fit the product; it fits me… There’s no right or wrong way of holding it… 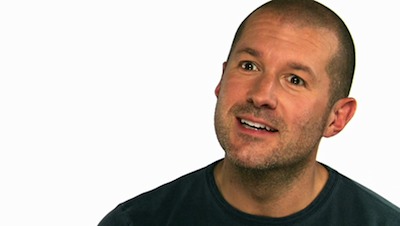 Steve Jobs, on the iPhone 4, following some complaints about the signal strength dropping when people hold the sides of the device:

Just avoiding holding it in that way… 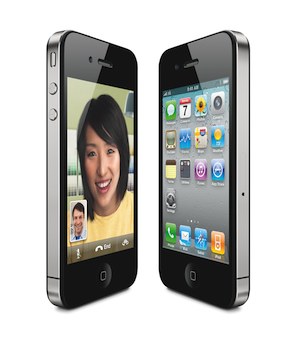 Don’t get me wrong, I’m really interested in the iPhone 4 and I think it looks like a great device.

I just couldn’t help noticing the irony in the disparity between those two statements.

Over the last few years I haven’t really found myself liking the names of major new products from Apple. MacBook Air, iPhone 3GS and even the original iPhone name I didn’t like (drop the ‘i’ prefix already!)

And now we have iPad.

The name aside, though, this looks like a cool device. It feels to me to be a scaled-up iPod touch in many ways, but with software and an interface that are really capable of taking full advantage of the extra screen space and form factor. I don’t think the iPad is going to be as revolutionary as the iPhone was for the ‘smartphone’ market and I think it might take a bit of time for it really to find the right market (beyond early adopters); people need to work out how to fit it into their computing workflow. But it will force all the other companies doing tablet computers to rethink their approach.

Will I be getting one? I answered this question on the roundtable episode of The Stealth Mac podcast that I just participated in (podcast download not yet available). I’ll wait and see. I think like many people, I need to work out how it would fit into my workflow and how I’d justify my need for it. I will certainly be interested to hear how well it works for what you can do with it in a real-world setting.

‘Twas the night before Macworld…

I’m not going to make predictions per se, because they’ll be wrong.

I am going to list what I’d like to see announced by good old Mr Jobs in tomorrow’s keynote. Well, OK, they are sort of predictions, but they are more than likely very inaccurate and I take no responsibility if I end up looking stupid this time tomorrow.

So, by this time tomorrow, things will be kicking off (if I’ve done my time calculations correctly). We’ll see!